Your relationship with money 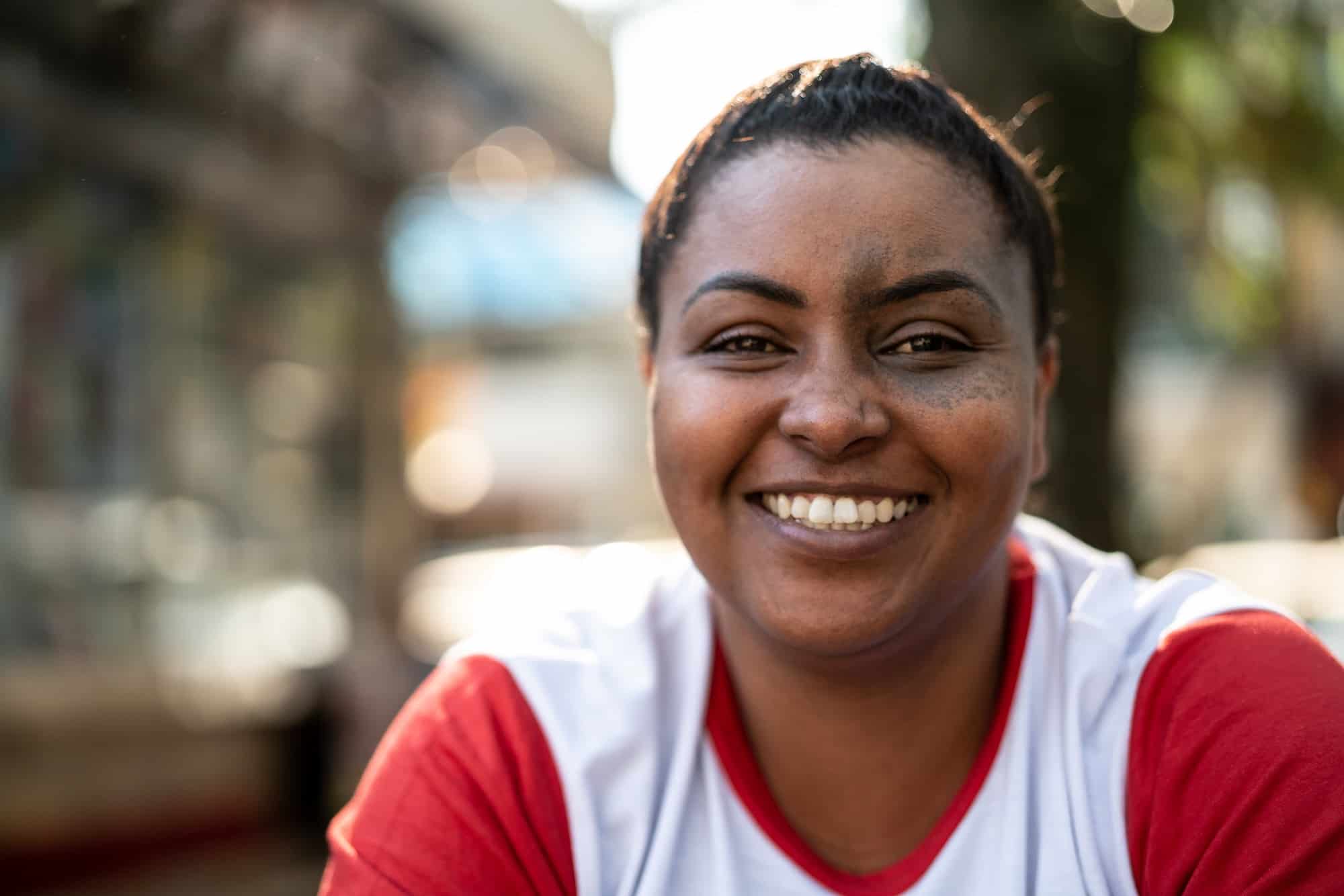 We explore different attitudes and learned behaviours towards money, to understand the reasons why we feel the way we do about money.

We are often unaware of our deep emotional connections with money.

Right from childhood, our attitudes start developing through direct and indirect messaging, differences in parenting and role modeling.

Add in your culture, values, gender norms, religion, and personal life experiences; you can start to put together your story with money.

Your emotions, such as happiness, success, and self-worth are closely linked to the way you relate to money.

Emotional experiences with money can be so strong they can sometimes stop you from having healthy discussions about financial decisions and actions.

We are often unaware of these deep emotional connections, so it is vital to explore, unpack and understand our attitudes, biases, learned behaviours and history with money, especially when entering a relationship.

Start by answering these questions:

How is money valued in your family and culture?
How open are you and your family to talk about money?
Are expectations in your family different for men and women around money – how?
Who handled the finances when you were growing up?
Do you see money as good, bad, or just necessary?
Did your parents treat you and your siblings the same, where money was involved?
Did any person or event, influence your money story – if so, how?
What has influenced your view of money the most?
Should money be saved or spent?
What would you consider to be a luxury item?
What are your thoughts about debt?
Do you consider money to be easy or difficult to obtain?
Do you believe money should be your partner’s responsibility, your responsibility, or a joint responsibility?
Whose responsibility is it to bring in money to the family home?
Previous
Next

Your answers will provide insight into your relationship with money.

What is your money personality?

Each of us does however have a dominant money personality driven by specific motivators that influence the way we spend and save our money.

It’s important to understand how the way you manage money will affect your financial future.

Once you understand your personality type, it can be factored into any financial conversations and planning you do as a couple.

Take the quiz to find out what your dominant money personality is. 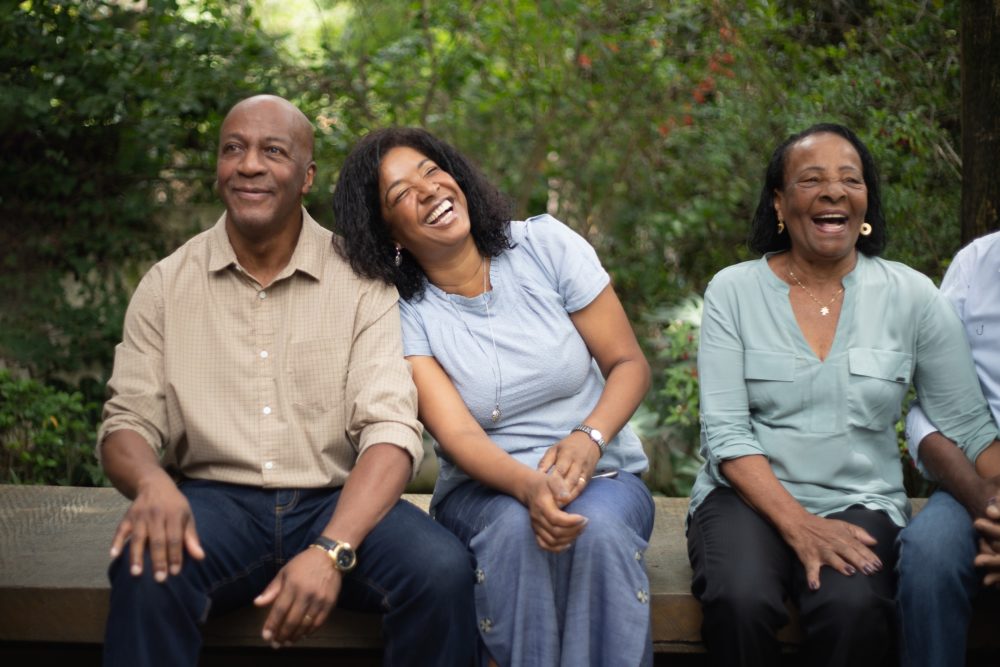 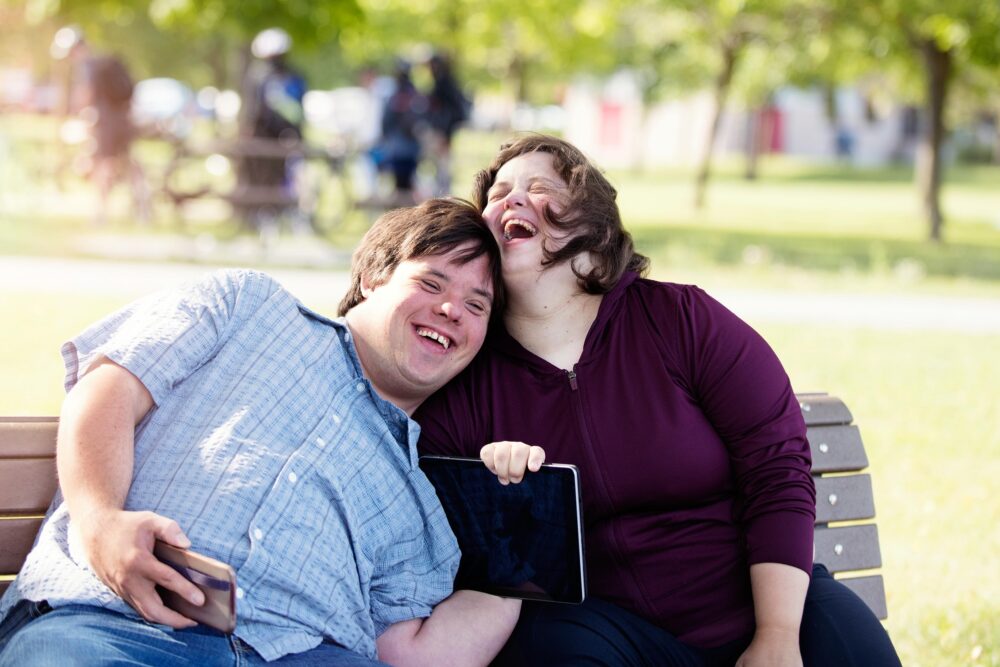 Within relationships, it is not uncommon for couples to develop into opposite modes of behaviour.

Even if both people in the relationship were outgoing, one may soon become ‘the hermit’ relative to the other; even if two parents tend to be permissive, one may get pushed into the role of ‘most permissive’ and the other somehow is seen as ‘the disciplinarian’.

Similarly, couples unconsciously tend to display opposite behaviours around money, especially if they have merged some, or all of their money.

For instance, even if two spenders come together, over time one will become the orderly budgeter who hesitates to make unplanned purchases, while the other becomes the spender.

Being caught in opposite roles can feel very difficult, like being trapped, especially if they started off in similar roles, and now see things differently.

That is why discussing each other’s money styles is a really good first step in unpacking some of the emotional power that money has over you and how it influences your decisions in the relationship.

Set aside time to tell each other anything you appreciate, no matter how small, about your partner’s behaviour around money.

For instance, savers often secretly admire spender’s spontaneity, but they fear that any praise at all will be mistaken as permission to spend wildly.

In reality, when each partner begins to appreciate the other’s strengths and skills, the power struggle is interrupted. When strengths are valued, it can provide a sense of freedom to discuss individual fears about our control and impulses around money.

Remember to be respectful of the different ways each one of you wants to handle your money:

We know that strong relationships lead to better health and wellbeing outcomes, and financial wellness is integral to healthy relationships. Two people can be financially capable, but if they’re not communicating well, it creates a barrier to good financial decisions.

⇐ Back to beginning