How DEBTsolve helped get me back on my feet

From having a stable job to relying on benefit payments – this is the story of Hannah, who fell into bad debt but found her independence again with the help of our DEBTsolve programme.

“At first I thought it was just another loan shark, but then I saw people commenting things like ‘this was really great for me’. I didn’t think something this good was possible.”

Hannah had never missed a payment. It wasn’t until she encountered a sudden health problem and had to give up her job, that she discovered how easy it was to get into bad debt and stay there.

“When I was working, I had a store credit card. After I had to leave my job, I tried to ring up to cancel but was talked out of it. It’s frustrating that they make it so easy to increase the limit though – you can do that online.” she said.

Hannah started receiving the benefit and found it hard to get ahead with card payments. Even when Hannah was able to make an extra payment above the minimum, she still couldn’t get on top of her debt.

She told us it led to poor mental health. She became very stressed, depressed and started smoking.

Hannah rang lenders three times asking for help, but they only pointed her in the direction of increasing her limit.

“In the end I just thought stuff it, I can’t make any inroads with my payments, I’ve just got to accept this debt for the rest of my life.”

Hannah saw a Facebook post about our DEBTsolve programme and thought it was too good to be true.

“At first I thought it was just another loan shark, but then I saw people [facebook] commenting things like ‘this was really great for me’. I didn’t think something this good was possible.”

Our DEBTsolve programme gives you the chance to work with our friendly Financial Wellbeing Coaches to find your best possible financial solution and come up with a plan to take control of your debt.

Our DEBTsolve programme also offers up to $15,000 as a debt solution loan if appropriate.

“I get so stressed having to deal with everything on my own. I loved that Good Shepherd NZ helped me with everything. My Financial Wellbeing Coach and Good Loans Advisor were so helpful and understanding. They made me feel a lot better about my financial situation and gave me a lot of hope.”

Hannah has a plan and will have paid off her debt within 14 months. Now that there’s an end in sight, she has been motivated to start saving so that she is ahead for when her car next needs a warrant.

“The stress of not having money is really really hard. The DEBTsolve programme gave me hope when I had none.

“I feel fantastic. I still can’t believe it”.

Advocates are calling for financial abuse to be made a stand-alone offence, saying it is hidden in current legislation and the country cannot afford to
Read More »
25/11/2022 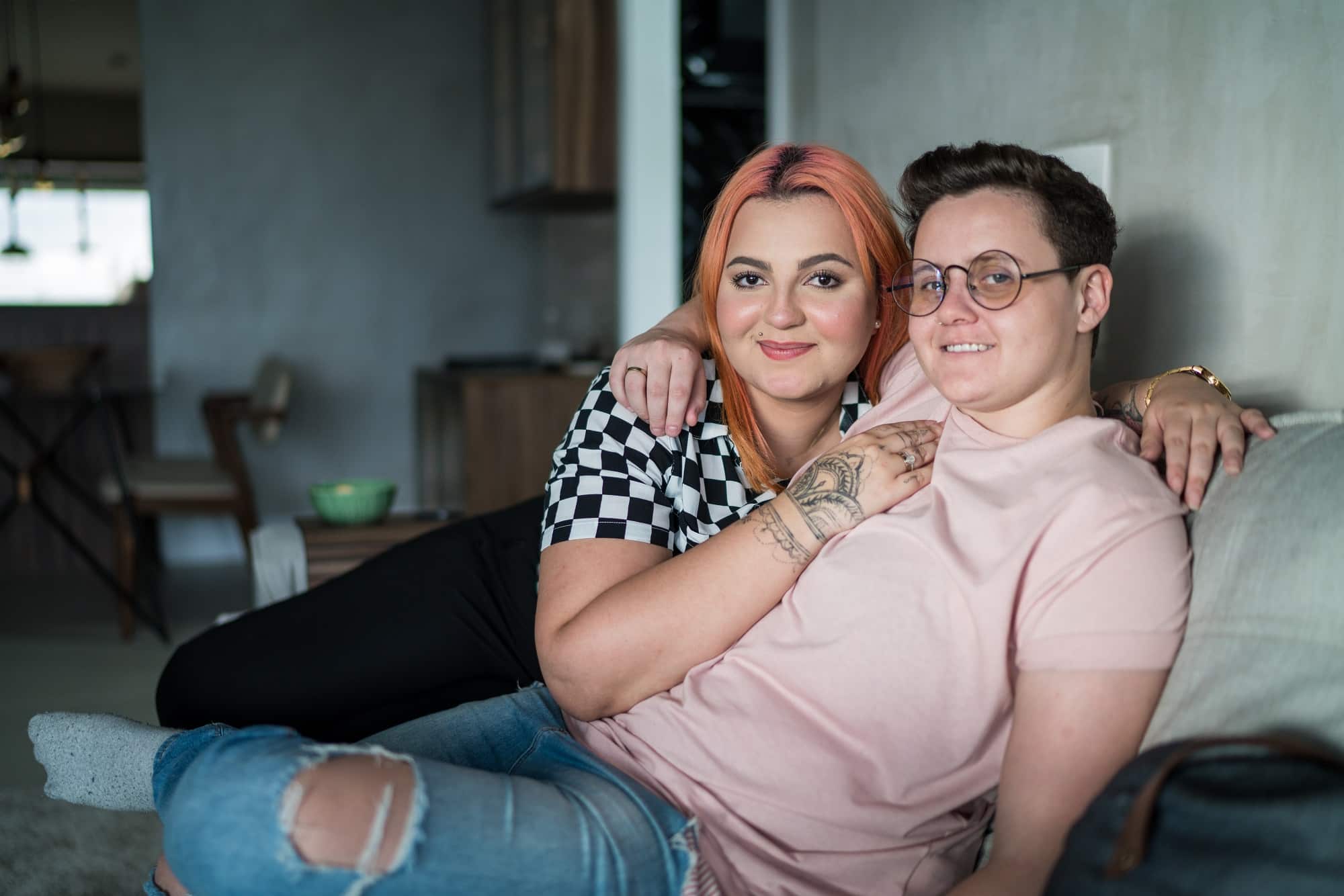 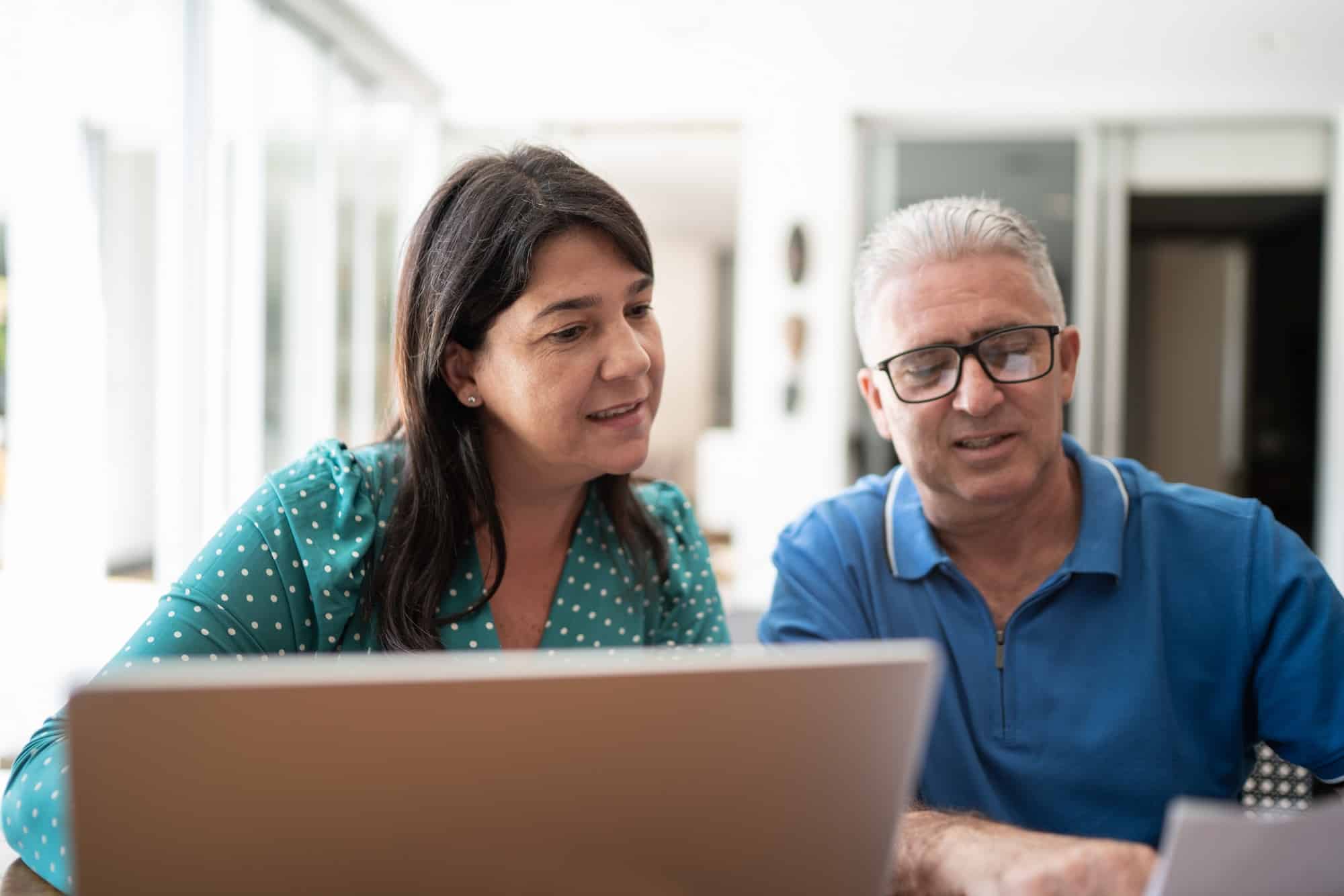 What to expect when applying for a Good Loan

We follow the government’s Responsible Lending guidelines, which means that before you commit to a loan, we have to make enquiries so we can be
Read More »
28/11/2022