Financial and economic abuse (economic harm) creates long-lasting financial hardship, as well as barriers that prevent people from leaving physically and sexually violent relationships. Recent research in Australia found that nearly a quarter of people end up going back to an abusive relationship because of a lack of financial security.

“People are facing the choice between violence and poverty,”

says Good Shepherd NZ’s Head of Purpose and Impact, Nicola Eccleton. “We must do better.”

Good Shepherd NZ says while the legislation needs to change, it is not just for the government to fix the problem. Banks, other creditors, government, and community agencies all have a role to play when clients and customers are experiencing violence.
Today Good Shepherd NZ is launching a ‘snapshot’ of actions that are already making a difference for New Zealanders affected by economic harm. BNZ, Suncorp New Zealand, ASB, Westpac, DebtManagers, Shine and AUT all feature in the snapshot, alongside testimonials from people who have received support.

Good Shepherd NZ’s aim is to pull economic harm out of the ‘too-hard basket’ by highlighting actions that can make a positive difference for people experiencing it and make it easier for other organisations to develop their own responses.

“It is really important to remember that people in violent relationships are already our clients and customers, and some organisations are inadvertently making their situations worse. We know businesses ask customers to contact their violent ex-partners, even when Protection Orders are in place. By acting intentionally, we can at the very least not cause further harm, and in many cases, genuinely help people to become free from violence,” says Eccleton.
Good Shepherd NZ says economic harm requires an economic remedy.

“Research from the UK recommends aligning domestic violence offences with their Proceeds of Crime Act. We believe we have a moral obligation to provide compensation for victims, and this provides a practical mechanism to do so – this approach should absolutely be explored in New Zealand.” 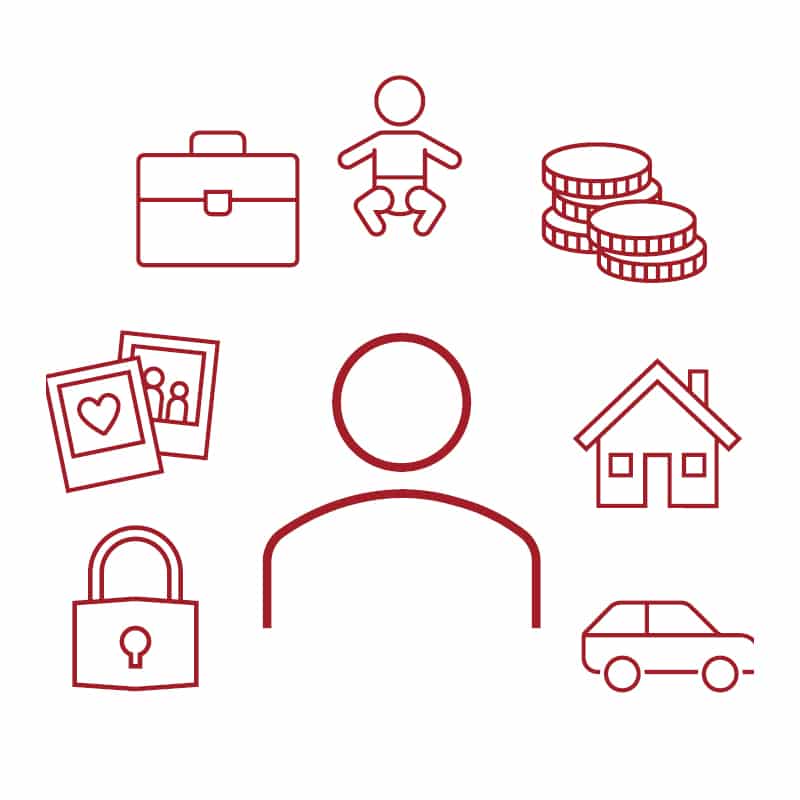