Lara’s relationship, like many, started out healthy – but over time things started to change and when she decided to leave the relationship, she footed the bill.

Lara shares her experience of economic harm and the impact it has had on her life.

I met Paul when I was 20 years old while I was visiting my family. It was about an hour and a half from where I was living.

At the beginning of our relationship Paul was great. He loved everything about me and would often travel to visit me – life was good.

As time went on, he started to make snide comments.

Paul began telling me what I should wear and constantly compared me to his mother.

He would say things like – “she always dresses nice” or “you should get her to show you how to cook”.

Paul also started to make comments about my friends and before I knew it, he was telling me who I should and shouldn’t see.

Eventually he stopped coming to see me saying things like – “I am busy with work and don’t want to travel on my weekend, so you need to come to my place.”

At the time I had a part-time job, so I didn’t have a lot of savings which meant I couldn’t afford to travel very often and if I did, it was a stretch with my money.

Sometimes Paul would help me out with money, which I thought was a favour – it turns out it wasn’t. He was keeping a tab of everything.

Paul wanted me to go on a trip to Australia with him, but I couldn’t afford it so he offered to pay.

I still said no but he bought me a ticket anyway and told me I was going.

When we returned, he gave me a bill made up of all the money I owed him.

As the relationship progressed, he told me I worked too much and needed to be more available to him.

I wasn’t ready to move or to leave my job, but he began threatening to hurt himself and threatened to tell others I was a bad girlfriend if I didn’t do what he said.

It wore me down. I quit my job and moved in with him so I could be a “proper girlfriend”.

Things didn’t get any better.

Paul started buying me clothes to make sure I was wearing something appropriate in his eyes.

He told me what to cook and would always let me know when it didn’t taste as good as his mother’s.

He wanted me to be at home all the time to keep the house tidy and look after him – like a “good wife”.

Eventually he told me I couldn’t contact my family because they didn’t support the relationship.

Paul treated me like a child. I could never do things right or good enough, which led to me hating myself.

When the relationship ended, he gave me an unexpected bill of everything he had bought me – which ended up being thousands of dollars.

Debts you take with you at the end of a relationship are sometimes known as STDs.

Our partner Dr. Ayesha Scott of Auckland University of Technology’s Business School explores different types of STDs, and the impact they can have. 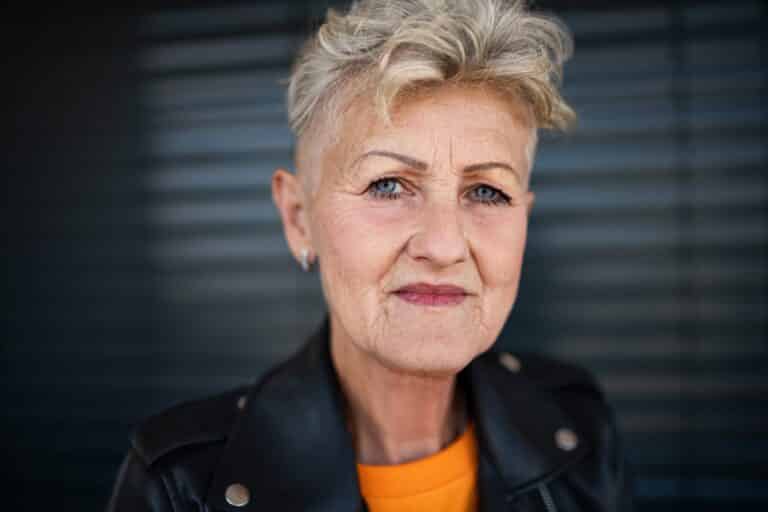 June shares her life story about how she has constantly grappled with economic harm and the struggles she faced trying to find her feet again.
Read More »
26/11/2021

Paige didn’t realise the severity of the harm she was experiencing until she started to spend some time apart from her partner. Even when the
Read More »
26/11/2021