For International Economic Abuse Awareness Day, organisations across the globe are calling for international recognition of economic abuse, its impact and the needed responses.

A new report released for International Economic Abuse Awareness Day by an international coalition of non-profit organisations underlines how economic abuse is still under-recognised as its own form of domestic and family violence; ultimately impacting and preventing victim-survivors from leaving violent relationships and having the tools they need to start afresh.

Making a Difference: International responses to economic abuse examines developments across six countries since the beginning of 2021, in hopes of bringing more recognition and supporting responses, laws and strategies for changemakers and leaders to implement in their own environments.

Economic abuse is a form of domestic violence that involves a pattern of behaviour to control another person by restricting, exploiting, or sabotaging their money or economic resources, limiting their autonomy and undermining their economic security.

The report confirms awareness, recognition and attention of economic abuse is needed to tackle domestic violence across the globe; with just four countries in the group, Australia, Canada, South Africa and the UK, recognising economic abuse as its own form of abuse in national strategies or laws to prevent this violence.

“It is vital that people, no matter their background, have control of their own economic resources when experiencing, escaping or recovering from domestic and family violence.”

“It’s time to address this insidious form of abuse. We’re calling on all countries and their leaders to embed an understanding of economic abuse into strategies, laws and initiatives that respond to domestic and family violence so that people can access the support and tools they need to live free from violence.

The report reveals financial institutions across the globe are taking the lead in recognising the role they must play in order to tackle economic abuse, with some collaborating with not-for-profits to improve their responses.

In the past year, two major banks have run advertising campaigns raising awareness of economic abuse; one in the UK and another in Australia. In Israel, the Banking Availability Covenant for Women Survivors of Violence ensures the appropriate treatment of debts created by violent spouses. In New Zealand three of its major banks have adapted their process to better support customers experiencing economic abuse.

“We are thrilled to see organisations and governments starting to recognise economic abuse as its own form of domestic violence. However there is still much to do.

“Our organisations are working together to improve responses and learn from each other, and we’d like to see countries and leaders do the same. That way they can better understand their responsibility to support victim-survivors and mitigate the unintended harm caused by the policies and processes of governments, the financial sector, utility and telecommunications companies, among others.”

“Addressing economic abuse requires a collaborative approach. We want to see whole-of-community responses to raise awareness and understanding of the issue so we can respond in ways that support victim-survivors to have options and rebuild their lives.”

We work with organisations across the world to raise awareness, advocate and explore how we can better support people experiencing economic harm. 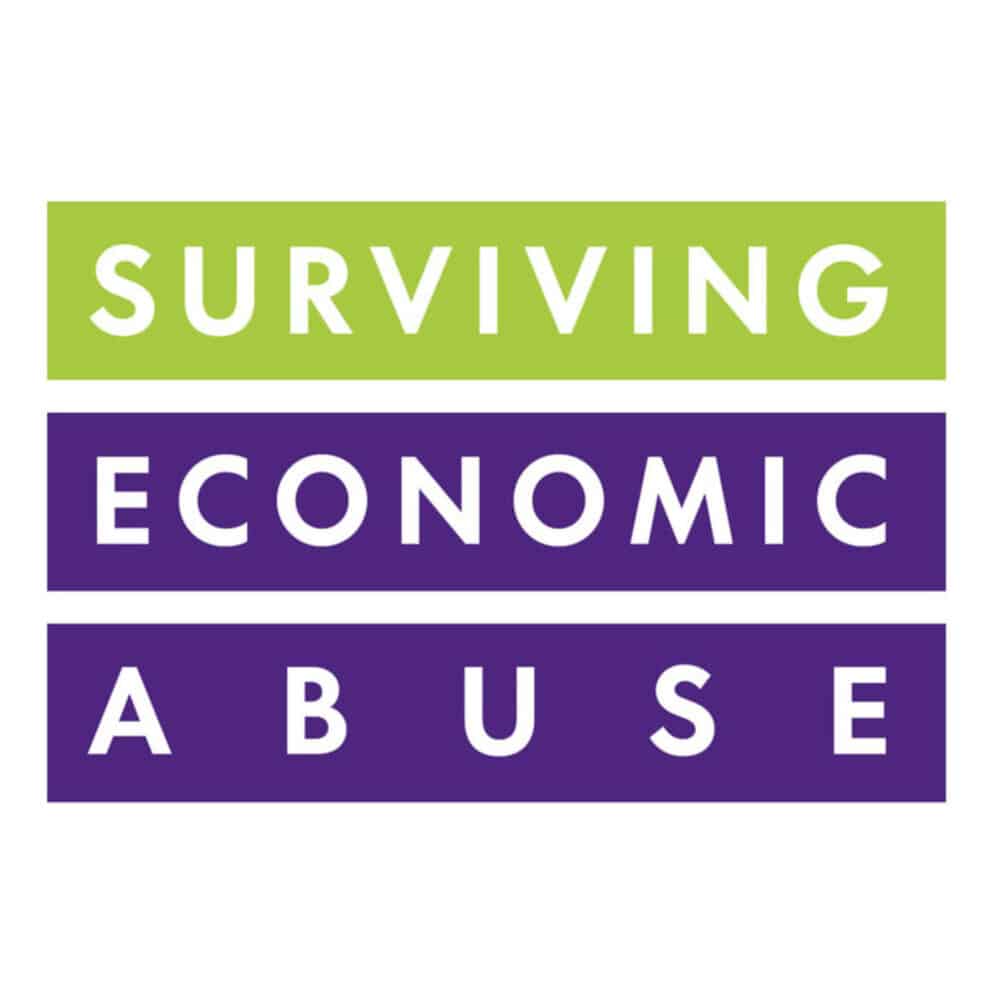 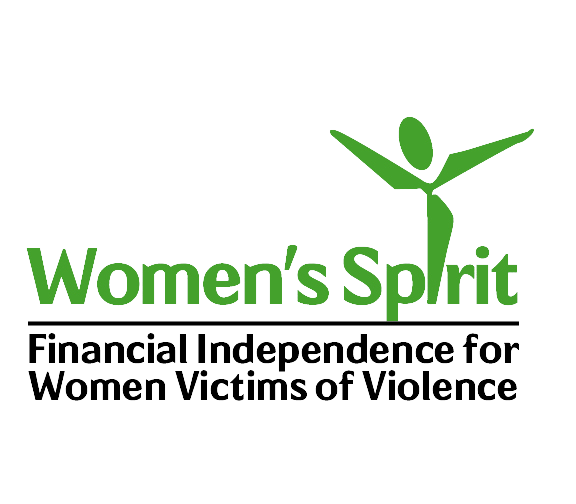 To mark International Economic Harm Awareness Day, we held an event on 24th November to
More » 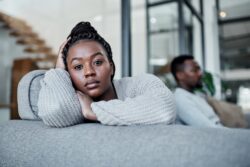 After leaving her violent relationship, Amy* quickly realised starting again was going to be harder than she thought because of the economic harm that left
Read More » 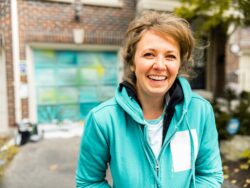