A young couple in south Auckland were charged $10,000 interest on a $29,000 car loan, despite having no way of paying back the money, an advocacy group says.

The vehicle finance lenders were made to wipe the interest charges after it was discovered they had not properly carried out an affordability assessment for the couple, who had three children.

And in another recent case in South Auckland, a person earning less than the living wage ($22.75/hour) was charged $20,000 in interest on a $32,000 car loan. Again, the loan shark was forced to wipe the charges. 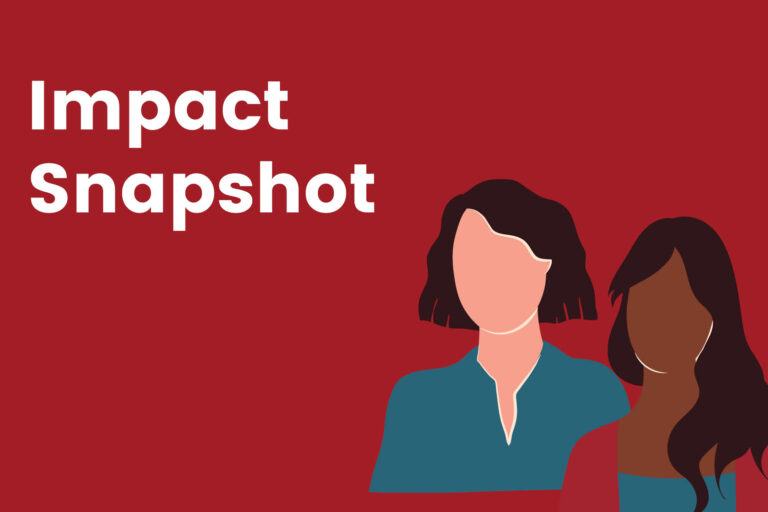 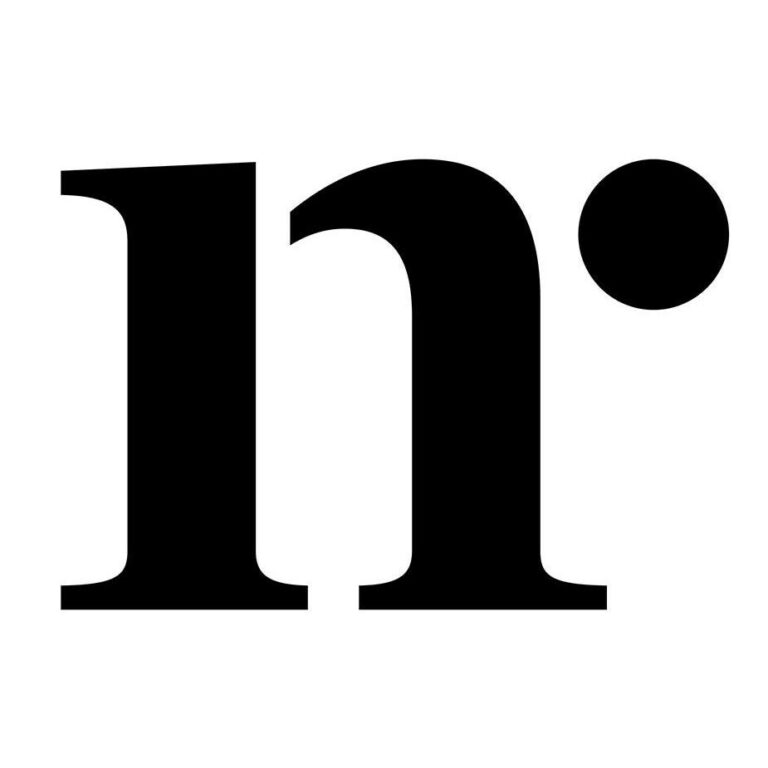 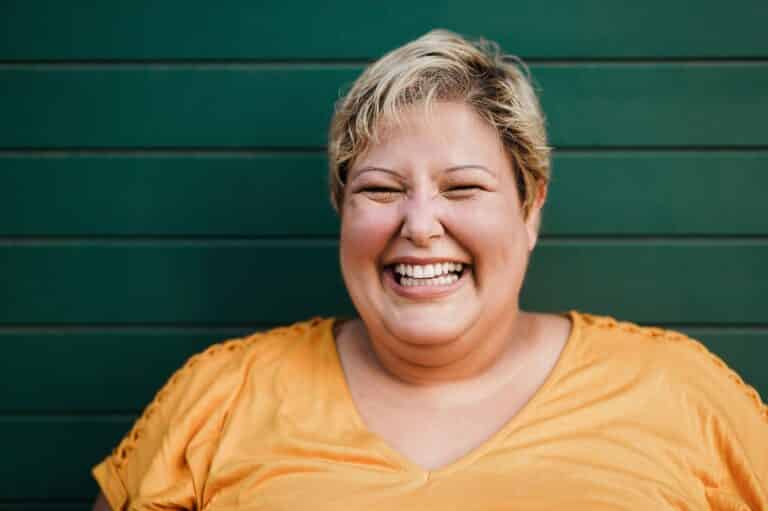 This content is restricted to site members. If you are an existing user, please log in. New users may register below.
Read More »
01/12/2022