“I am not young, I am not working – there were many things stopping me from getting a loan.”

Then a friend told Les about Good Loans

“I have been able to have a loan that I can comfortably afford to pay back and that has had a big impact on my life,” Les said.

His car is not only comfortable but ensures his independence.

It means Les doesn’t have to put a strain on his family to visit or provide transport. He can be spontaneous and go for a picnic at the beach if he wants.

“Just to have that freedom is worth a lot,” said Les.

The affordable repayments mean if Les follows budget he can even save money on his pension. Les explains the loan application process was simple.

“I was told to bring in a bank statement and ID and talk to a gentleman – that was all that was needed. He made me feel at ease.

They made it known to me that they would work out a budget which would tell them how much I could borrow and repay safely,”

“The other place I could get finance was some of the car sale yards, but their interest rates were astronomical when you are on a pension.”

Responding to economic harm in the workplace

A business owner shares her story of how her company supported a member of staff experiencing economic harm, what it meant for her business and
Read More »
24/11/2021 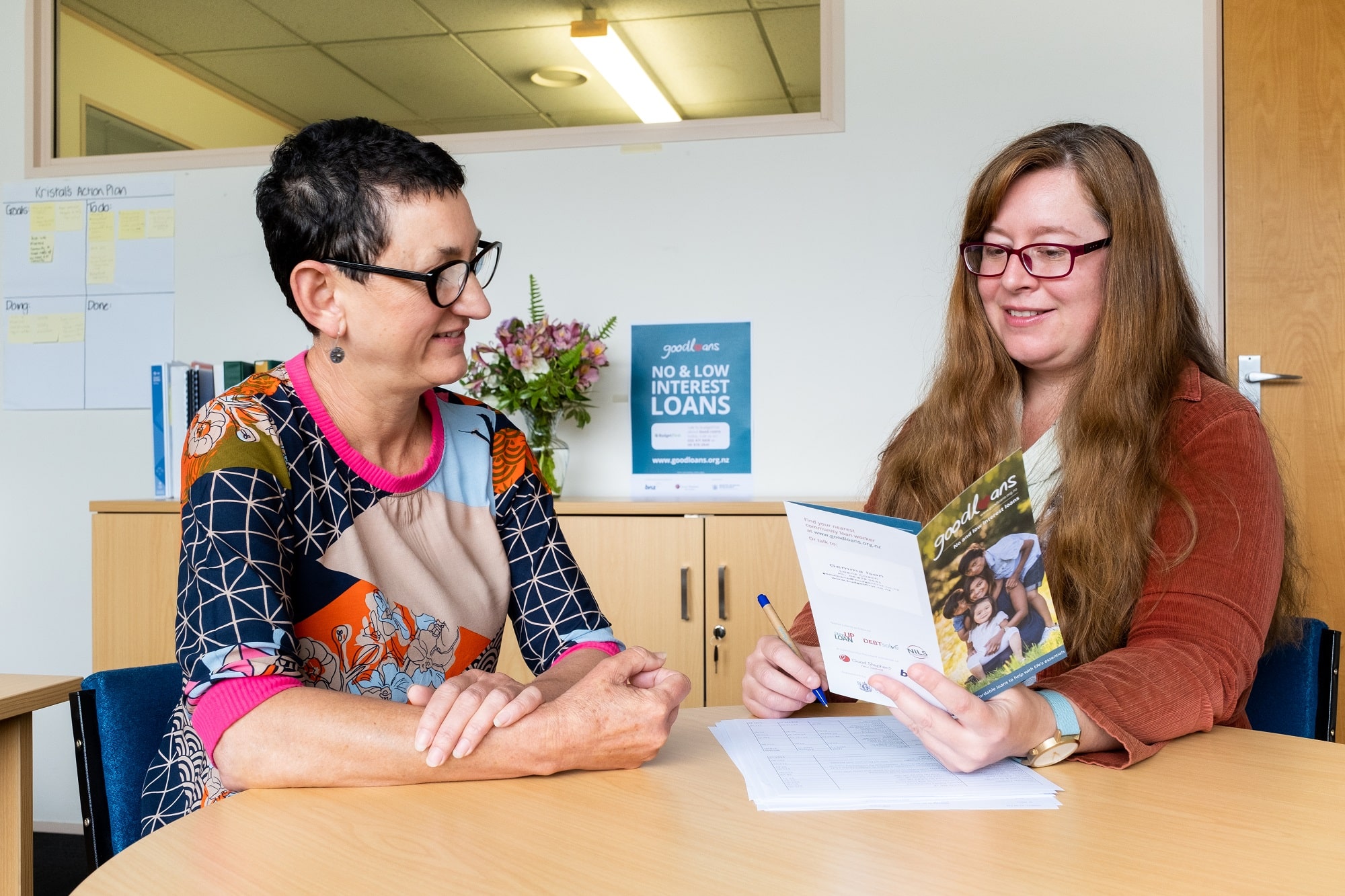 Single mum of three, Aaria*, works nights, which means her car is essential to provide for her family while also maintaining their everyday routine. “My
Read More »
15/02/2022 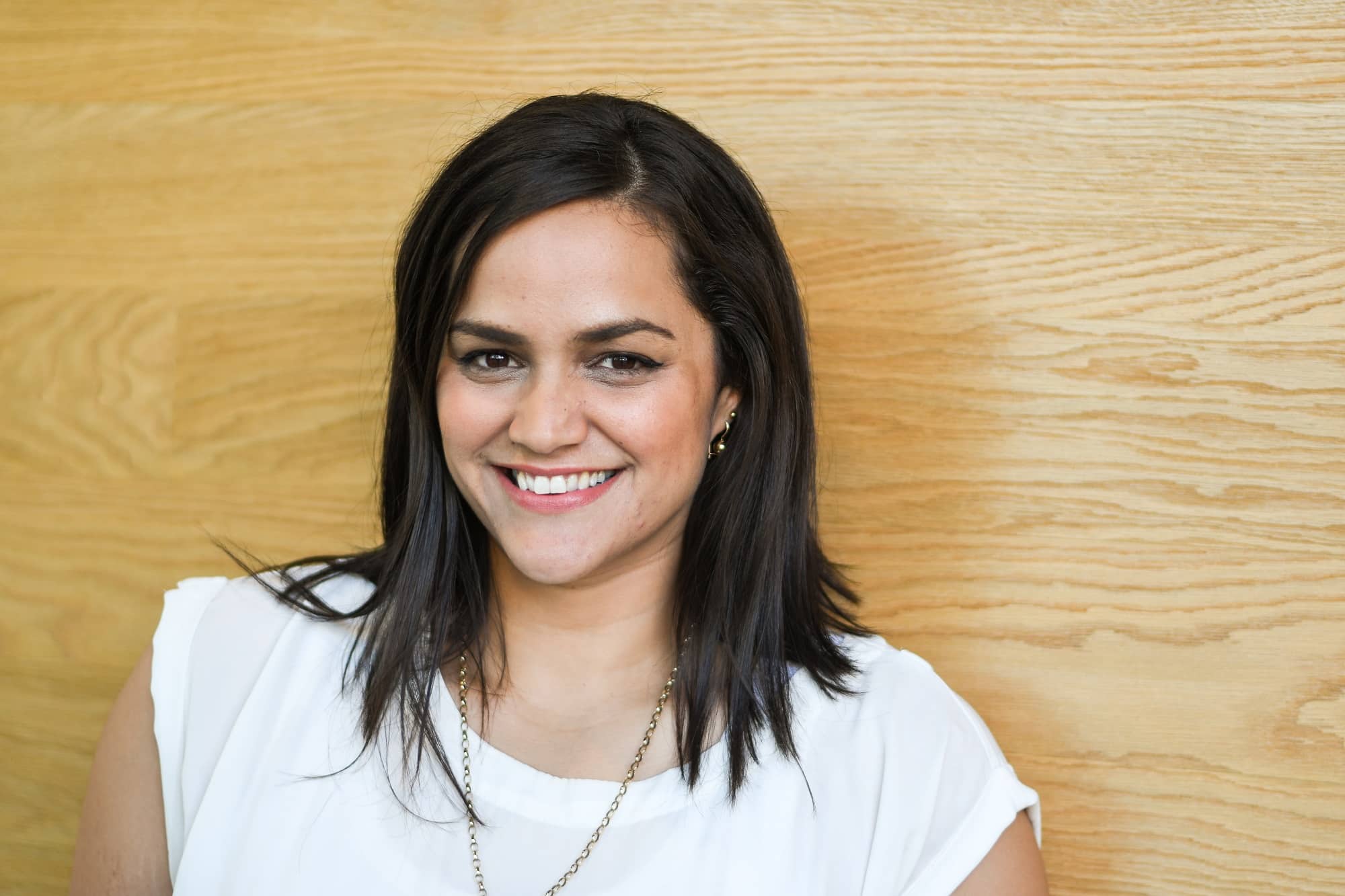 How DEBTsolve helped get me back on my feet

From having a stable job to relying on benefit payments – this is the story of Hannah, who fell into bad debt but found her independence again
Read More »
28/04/2021